ttconnect is one of Government’s umbrella initiatives for facilitating citizen access to public services in a way that is significantly more convenient than what has traditionally obtained. With the motto “Government at your service”, ttconnect is a statement of intent by the Government of Trinidad and Tobago to put the citizen first! Through ttconnect, a citizen can choose from any five ways of interfacing with Government:

Through partnerships with Ministries and Agencies, ttconnect Service Centres conveniently provide over-the-counter information and selected services to the public by using information and forms available online through ttconnect Online.

ttconnect Mobile proposes to allow users access to Government services and information through the use of their mobile telephones and other mobile devices. At present, the service is in the development stage; but has been successfully tested during the 5th Summit of the Americas.

ttconnect Hotline is also in the developmental stage. It is intended to support calls from citizens requiring information on government services, and placing queries on the status of an application submitted via ttconnect Online, Service Centres, or Self Serve Kiosks.

This article was originally posted on the Trinidad & Tobago Government Online site, gov.tt. 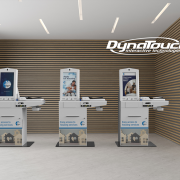 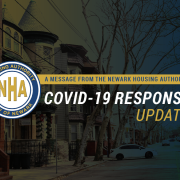 How NHA is Adapting to a New Normal from COVID-19 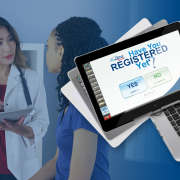 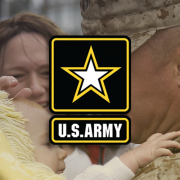 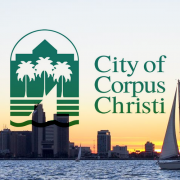 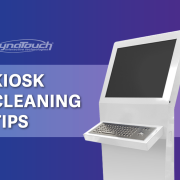